The History of AAC Communication 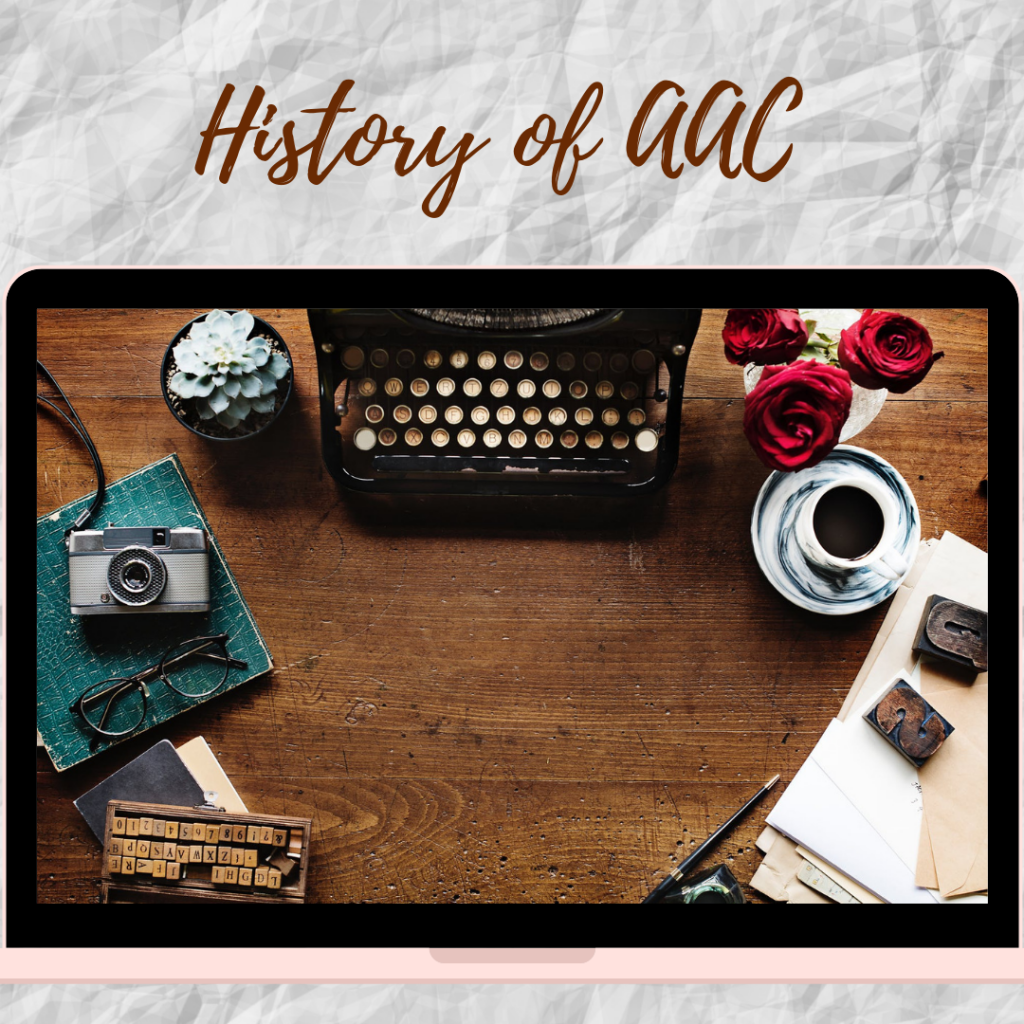 According to ASHA (American Speech and Hearing Association), “Augmentative and alternative communication (AAC) is an area of clinical practice that addresses the needs of individuals with significant and complex communication disorders characterized by impairments in speech-language production and/or comprehension, including spoken and written modes of communication. AAC uses a variety of techniques and tools, including picture communication boards, line drawings, speech-generating devices (SGDs), tangible objects, manual signs, gestures, and finger spelling, to help the individual express thoughts, wants and needs, feelings, and ideas. AAC is augmentative when used to supplement existing speech, and alternative when used in place of speech that is absent or not functional. AAC may be temporary, as when used by patients postoperatively in intensive care, or permanent, as when used by an individual who will require the use of some form of AAC throughout his or her lifetime.”

There has been incredible advancements since I began in the field of AAC in 1999. In 1999, there were speech generating devices available as well as Boardmaker, but color printers were still rare and those crayons and markers came in handy to color in communication boards! Now, coloring in symbols seems archaic compared to the amazing technology available today with the invention of the iPad and other tablets. The advancement in computers has also brought significant changes in the field with easier access to eye gaze and other access methods.

Many people that I meet that are not speech language pathologists and/or in the field of AAC, think the development of AAC began with iPads and other tablets but this can not be further from the truth! In this article, I am going to give you a brief overview of the history with excellent links to more information and articles on the topic. 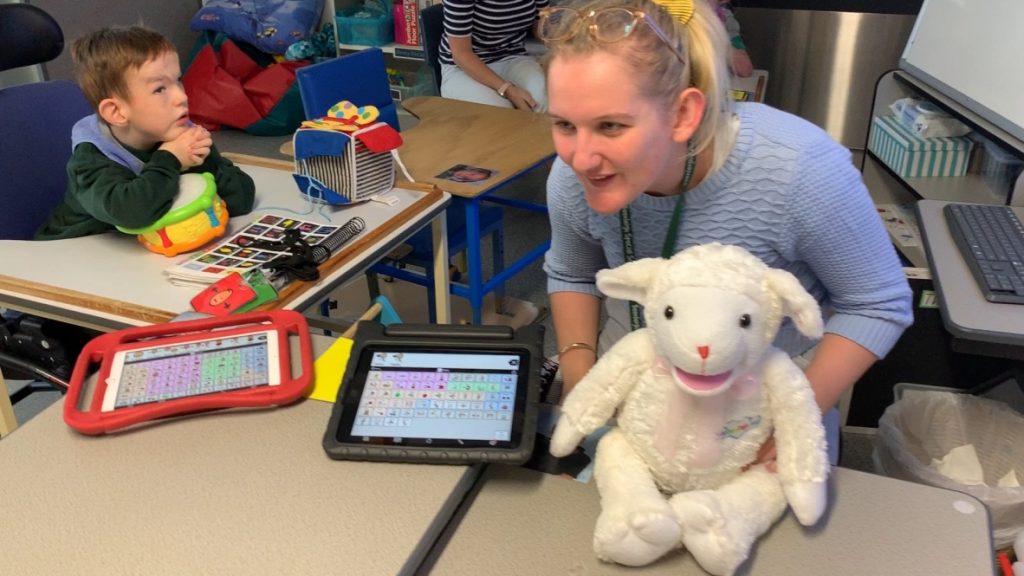 How did AAC develop and when?

According to Gregg C. Vanderheiden, PhD (2002), “In plotting the course of early augmentative communication, it is important to follow three different threads of development. One is the development of early electromechanical communication and writing systems. The second is research on ordinary (without disability) child language development, and the third is communication and language boards. These three threads developed largely independently until the 60s and 70s, when they merged to form what we now know as Augmentative and Alternative Communication (AAC). Computer access then evolved out of the interface portion of this work, particularly the thread dealing with human machine interface (with its roots in the conversation and writing machines).”

What was the first AAC device?

According to Gregg C. Vanderheiden, PhD (2002), “Perhaps the earliest electric communication device was the POSM (Patient Operated Selector Mechanism), a sip-and-puff typewriter controller first prototyped by Reg Maling in 1960 (one of several he eventually created) Reg was a volunteer visitor at Stoke Manderville hospital (for paralyzed people) and noticed that they had only a bell to communicate with. This inspired him to develop the very first POSM for them. A Communications System for the Handicapped (Comhandi) was developed in 1964, consisting of a scanning teletypewriter controller with an illuminated display 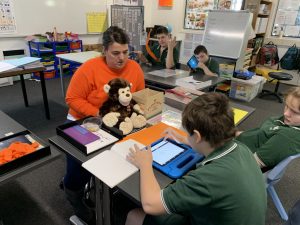 Who is eligible for AAC?

When I teach my graduate class, I always review the “zero reject model”, which means that no one is ever rejected for communication based on their cognitive and/or physical disabilities. Anyone with complex communication needs are eligible for AAC. In my career as a speech language pathologist in the field of AAC, I have evaluated and trained both children and adults with Congenital disorders (disorders that children are born with such as Cerebral Palsy, Down Syndrome), Acquired Disorders (e.g. disorders that are acquired after birth such as Muscular Dystrophy, Traumatic Brain Injury), Degenerative Disorders (e.g. such as Parkinsons, Alzheimers, etc.), and Temporary Conditions (e.g. such a someone in the hospital who can’t temporarily communicate). https://www.bluebeepals.com/beccas-app-reviews/